This is my experience - not saying it is 100% the right way but it does show some of the key steps involved. I would suggest reading it in conjunction with other posts on heated grips.

1. I took off the old left hand grip and used a metal disc in a small angle grinder to make a slot in the bar end. On the left the slot in the handlebar can be quite small as the heated grip does not rotate - so you just need room to clear the wire and contact on the outer grip end. I then drilled a hole from the top through the bar for the screws that secure the grip in place. These were threadlocked with blue Loctite when I put it all together. 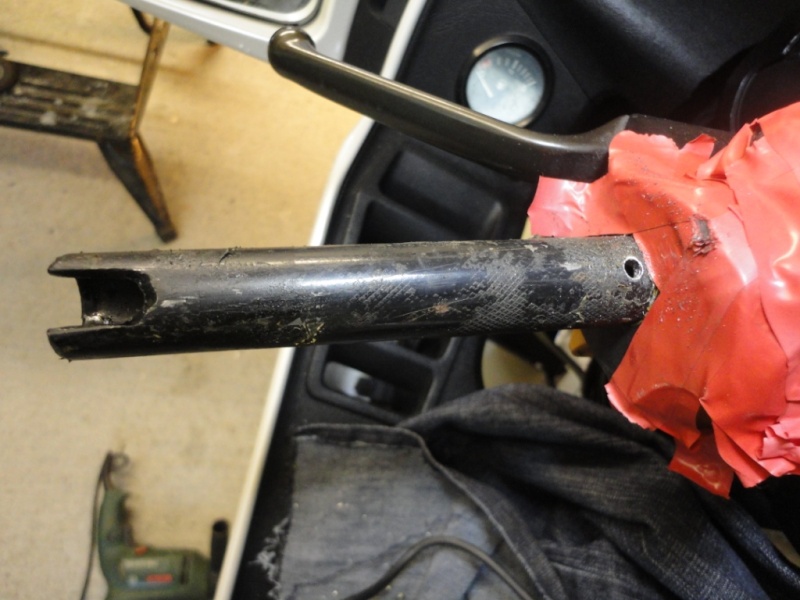 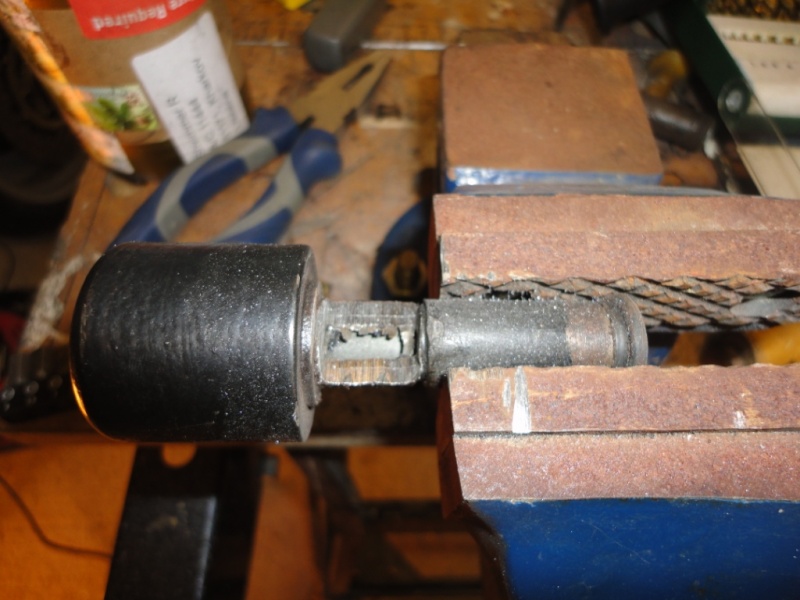 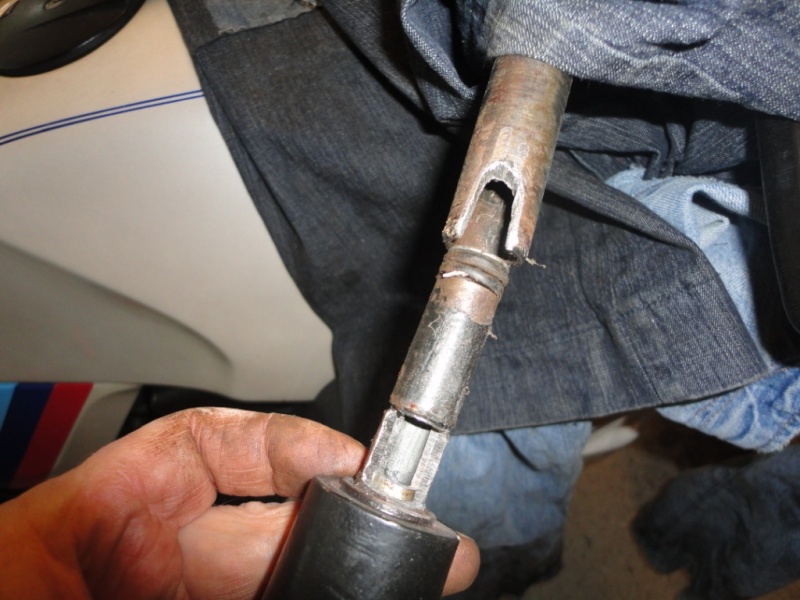 4. This is how the wires run. Notice I have destroyed the rubber 'O' ring and its groove that sits half way along the bar end weight. Still works well and is solid but again - if I were doing it again I might try and keep these.. 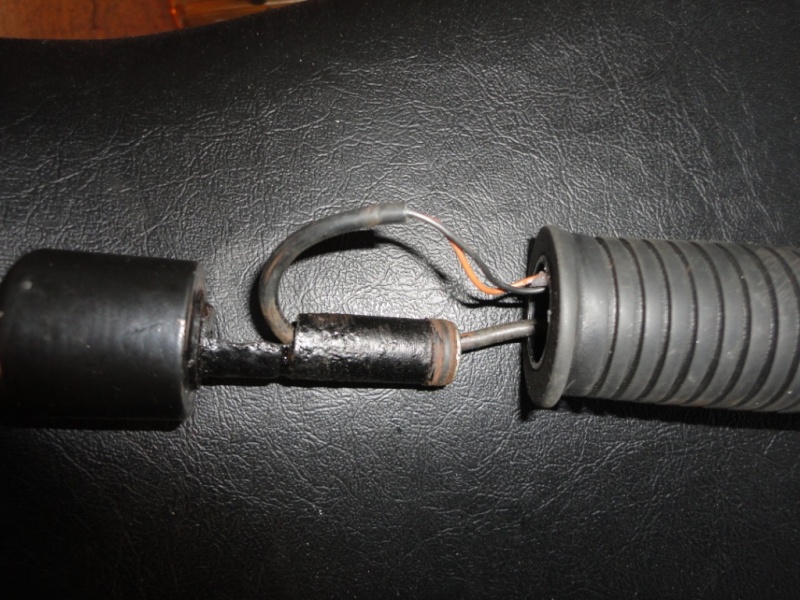 5. In the centre I drilled a single 10 mm hole. Like all the other metal cuts I made I checked for sharpo edges and then painted afterwards to inhibit rust a bit. This one I also filled with some roof and gutter seal to stop the wires chaffing. Threading the wires took me a while and like others have mentioned a bicycle gear cable worked. Even so, it too quite a while due to the right angle in the handlebars. 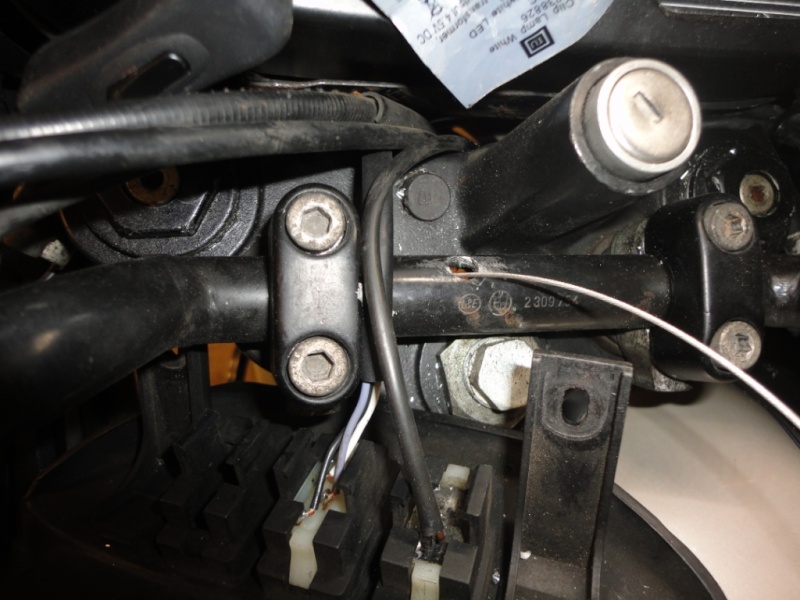 That's about it. Fitting the switch and subsidiary loom and connecting it all up is straightforward.